Malton School as it now is, came into existence in September 1971. The school badge combined elements from both the grammar school and County Modern as well as the town:

John Gresswell, the school’s first Head, had his work cut out moulding a single school from what had been two, but the school’s motto unitate fortiores (stronger through becoming one) was put into practice in every area. Mr Gresswell called for unity throughout – believing that making the most of ideas and abilities would make for a better school.
Interestingly, the wing path linking the 2 schools seems to have been an issue from the start – it wasn’t until 2001 that it was widened and straightened to take a more natural line, and it is only in 2021 that there will finally be a roof covering for part of it with the completion of the new classrooms.

Mr Gresswell retired in 1989, having seen a great deal of change in his time, including the introduction of the National curriculum in 1988. He was succeeded by David Roberts, who also oversaw a number of building projects including the new library and ICT suites as well as the four laboratory science extension, which helped the school gain specialist science status in 2004.
The offices of Head boy and girl were reintroduced in 2001, and in 2002 senior student roles were created for Sixth Form. The 1st celebration evening took place in 1999 and from 2001 it became the responsibility of the Head boy and girl and their deputies to officiate at the evening.

In 2006, when Mr Roberts retired, the roll stood at its highest for 25 years – just tipping 700 students. During his time exam results also showed continuous improvement year on year, with A level results in particular frequently putting the school in the top 30 schools nationally.

The current Head, Rob Williams, took over the post in September 2006. 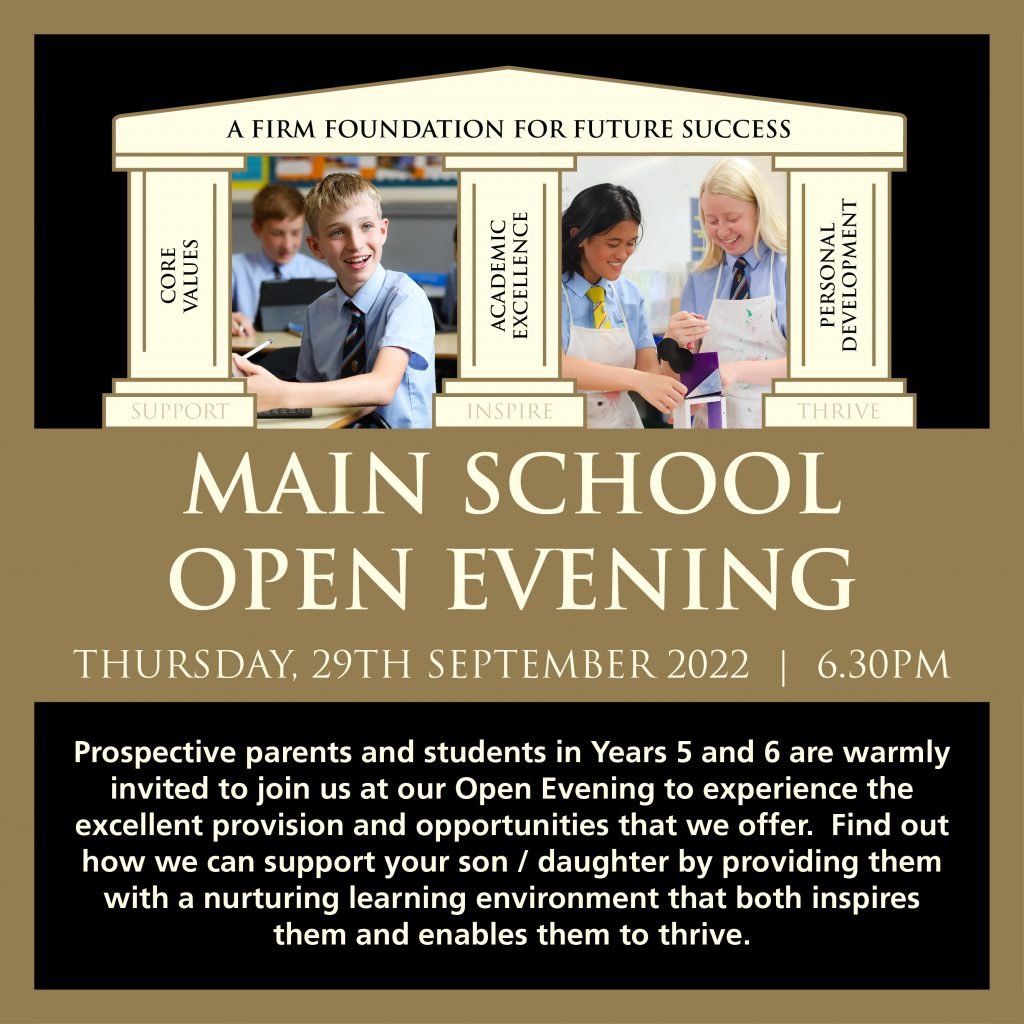