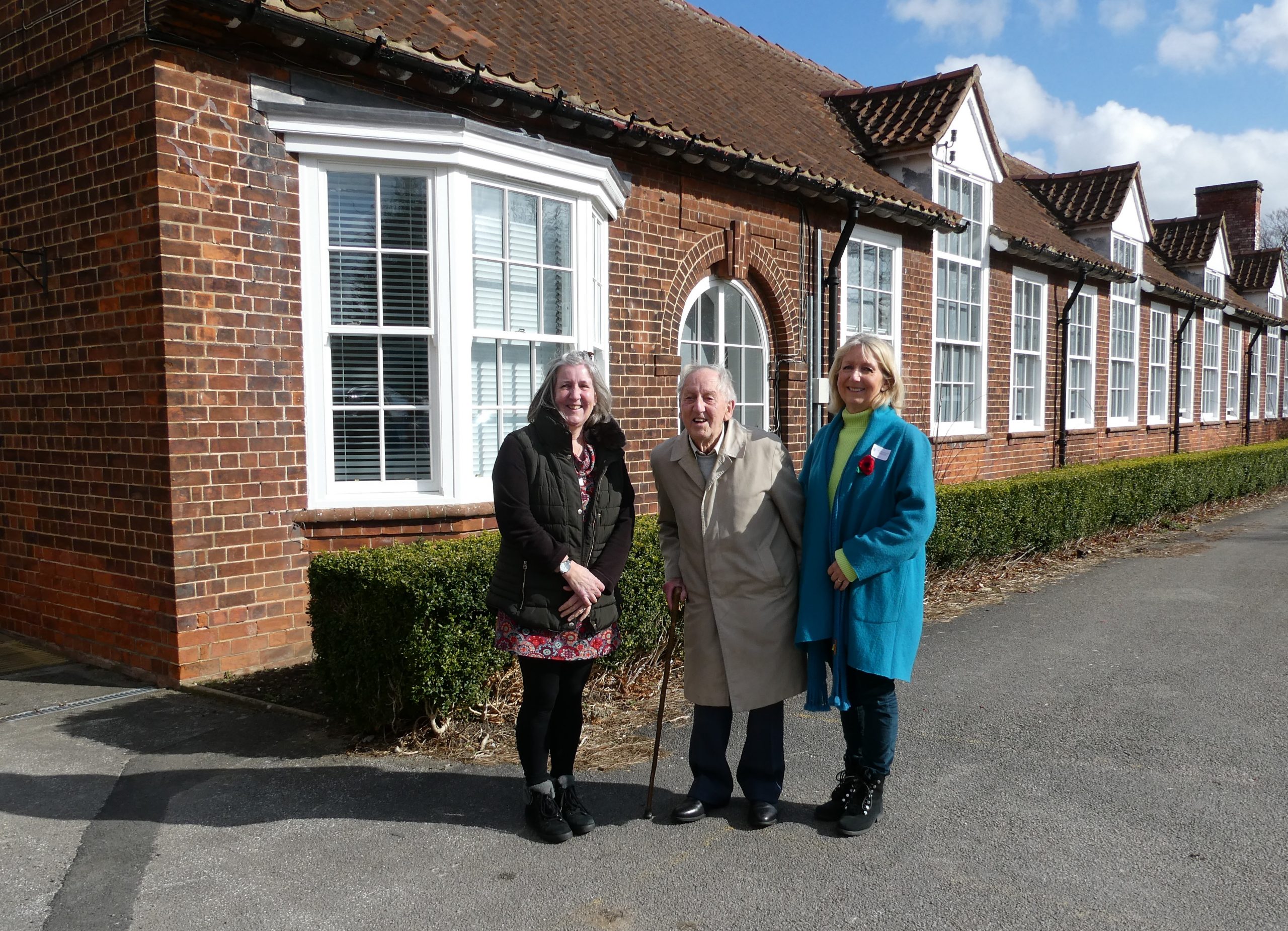 We were delighted to welcome back Dr Gordon Walsh after almost 80 years.  Dr Walsh visited in March with his two daughters and had a tour of the East Wing, formerly Malton Grammar School, which he attended from 1936 to 1942.  Whilst there have been many additions and changes to the school since Dr Walsh’s days, the original buildings are still in use – and Dr Walsh recognised many of them, commenting that the East Wing Quad was still instantly recognisable.

However, life in school was, in many respects, very different in his day.  Dr Walsh vividly recalled biking from Leavening to Malton in the summer months, taking the bus only in the winter months.  As school didn’t finish until 4.30pm on an afternoon, he was given special dispensation to leave school early when he was travelling by bus in order to catch it from the marketplace in Malton at 4.30pm.

Dr Walsh’s headmaster, also a Mr Williams, who taught Physics and Mathematics was obviously an inspiration as having passed his School Certificate (the equivalent of GCSEs) in 6 of the 7 subjects he took, Dr Walsh went on to study for the Higher School Certificate (equivalent of A levels) in Maths, Applied Maths, Physics and French.  On leaving school in 1942 aged 17, Dr Walsh worked for Barclays Bank for a year, before signing up to serve with the Royal Signals, with whom he did further study in both Maths and Physics.

At the end of his training, he initially served in the city of Ranchi in Jharkhand, India before being sent to what is now Malaysia, finally returning to England in 1947.  Within days of returning to the UK he started a degree course in Mathematics at Leeds University, and left four years later with an MSc, having written his thesis on aerodynamics.  After working for several years in the aeronautical industry, he applied for a job at Bradford College of Advanced Technology and fast-talked himself into the role of Principal Lecturer, as well as being given the opportunity to study for his PhD in aircraft manoeuvres. In 1963 Dr Walsh moved to the University of York where he worked until his retirement in 1990.

We are sure Dr Walsh must be one of the oldest surviving former students and it was a pleasure for us and former Deputy Head, Steve Fearnley, to meet him and his family.  Following on from the visit, Dr Walsh and his daughters recorded some of his memories, which were as fresh as ever, and have sent them to us for our archives. 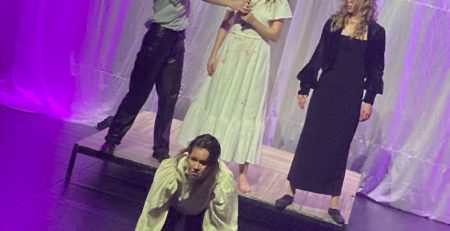 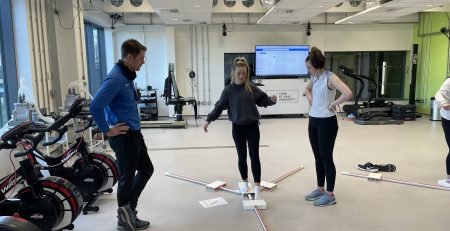 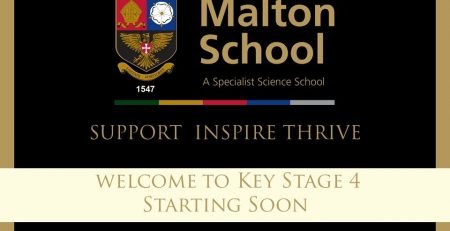 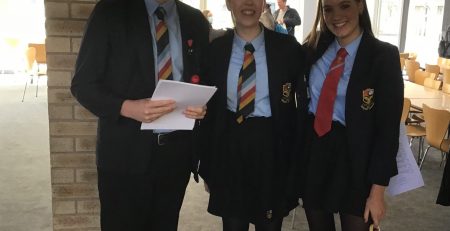 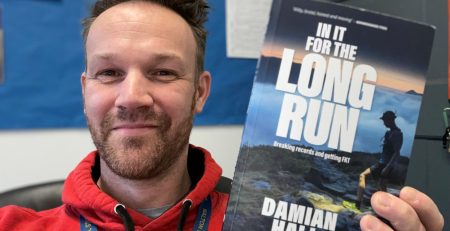