Home » Blog » The Art of a Good Speech 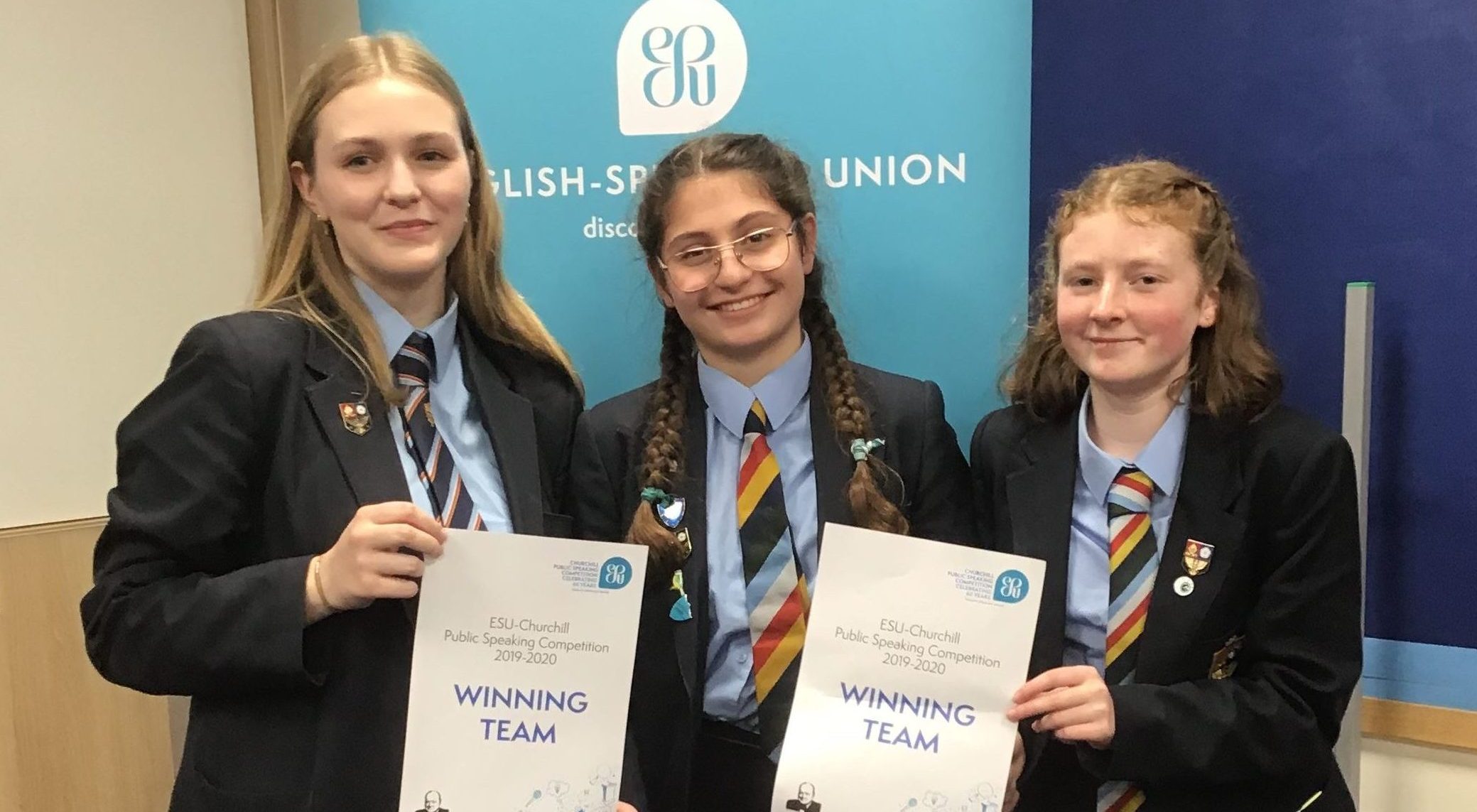 Many extra-curricular school activities have, unfortunately, ceased over the last year.  However, one of the few that has gone ahead has seen two of our teams achieve great success – our Debating and Public Speaking Teams.  Both teams, consisting of Year 11 students, have made excellent progress against some very stiff opposition.

The Debating Team have made it to the National Semi-Finals, and the Public Speaking Team made it to the Regional Finals.  We are very proud of all the students who have taken part in these competitions for the time, energy, skill, resilience and quick-thinking they have shown.  The following article is written by one of the Public Speaking Team members:

In the midst of another lockdown, once again so many of our much-loved activities and competitions have been cancelled, however, we as the public speaking and debating teams have been extremely lucky in that we have been able to participate in the usual competitions over zoom.

In fact, this has been one of our best years yet, with the debating team – Iona Spence, Laura Mackay and Lydia Unsworth – having reached the National semi-finals and one of the public speaking teams – Beth Graham, Grace Vasey and myself, Ella Stubbings – having reached the regional finals.

The success of our teams in the two disciplines are a testament to the school, where in both events Malton will be the only state school in attendance, and will be competing against highly regarded schools such as Harrow.

In public speaking, the aim is to role-play an event at a society, such as young farmers, where a guest speaker is invited. On every team there is a chairperson (Beth Graham) and a questioner (myself). These two team members work together to host a guest speaker from another team: the chairperson having the role of introduction and thanks, controlling the timings of each segment and injecting some light humour into the event, whereas the main focus of the questioner is to provide an extension to the speech and dig deeper into the topic, attempting to emulate the kind of questions the audience would most like to know the answer to.

The final member of the team is of course the main speaker, (Grace Vasey) who prepares a speech from one of the topics of a list provided. In the regional final, she spoke on “Half the planet should be set aside for wildlife”. Grace, in Year 11, has been participating in debating and public speaking events since she was in Year 7, and won best speaker in the previous round for her brilliant speech on ‘Art is the lie that makes us realize the truth’.

On the other hand, debating is in fact quite different to public speaking. Where public speaking aims to encourage confidence and ease in speaking, emulating a professional atmosphere, debating’s sole aim is to argue your point as effectively and efficiently as possible with fierce direct opposition; two teams go head arguing on a ‘motion’, where one team will have to argue for and one team against.

The competition is steep, and the team is working really hard on their arguments, because not only are they currently having to prepare their debate for the semi-finals, but if they get through, they will have to compete in the finals on that very same day.

This is Iona describing her role: “In debating competitions, I am the final speaker so I have to listen to the debate and sum up the points of clash from both sides. First speaker Lydia Unsworth introduces our main arguments, and Laura Mackay speaks second, continuing our points. We all have to rebut arguments from the other side and make POI’s (Points of information) to try and destruct their arguments.  We all agree that debating has given us more confidence and a wider perspective on global issues. The debating competitions are intense, and so this is the furthest we have ever reached and we are all proud to have reached the semi finals.”

The regional finals of the Public Speaking competition took place on Friday the 19th of March. Unfortunately we did not make it through to the national finals, but the results were very close. The debating competition will take place on Monday the 29th March.

The Public Speaking league is for Year 9s to 11s, and as all of us on the team are in Year 11, we hope that there are some budding students in the younger years who would like to take our place! As for the debating competitions, they are for Years 9 to 13, but any budding young debaters would also be appreciated! 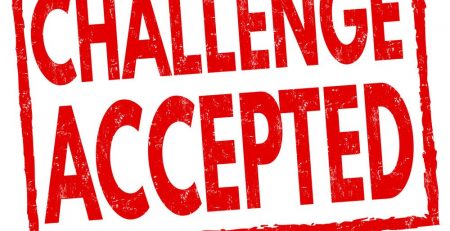 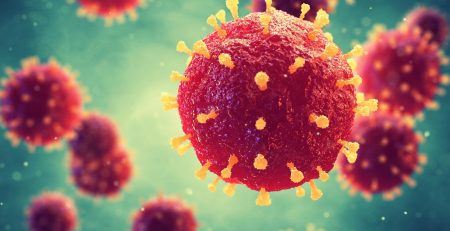 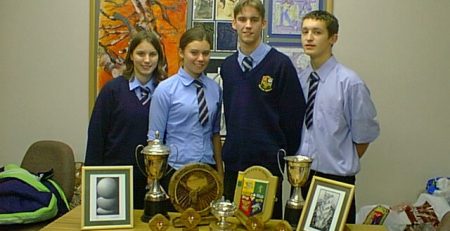 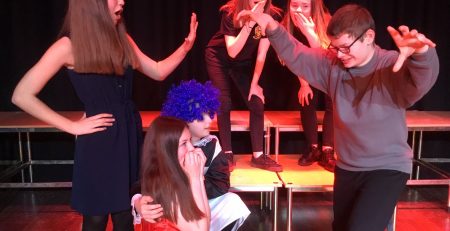 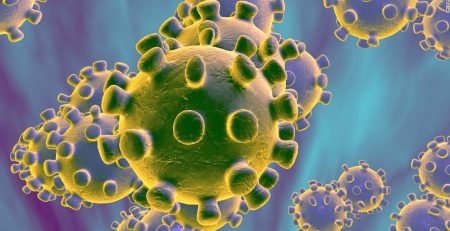 You will be pleased to know that I am just sending a brief update letter today to keep you informed... read more 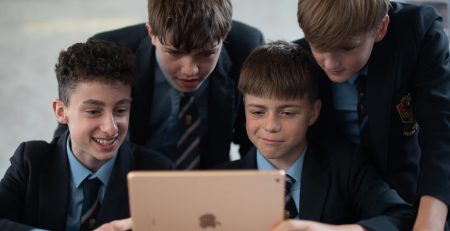 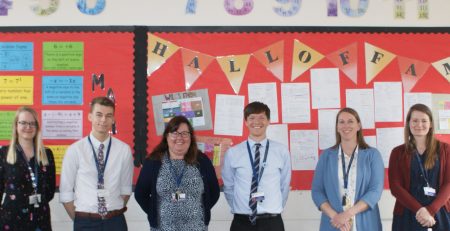 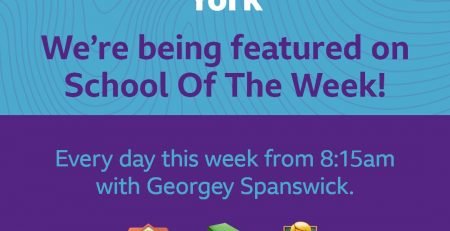 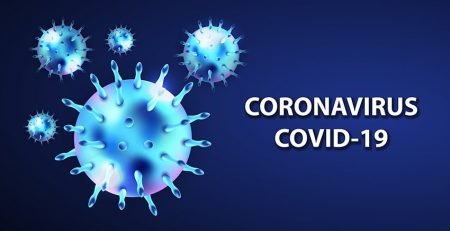